In 1999, at the request of some of our donors and in response to community need, we established our first Women & Girls Fund to help empower women of all ages in 11 communities in the southeastern portion of our region. The goal of this charitable fund was to support nonprofits that help women and girls pursue positive, productive lives – for themselves and their families.

LEARN ABOUT THE WINDHAM OSSEN CHALLENGE

Learn how the Women & Girls Funds make a difference 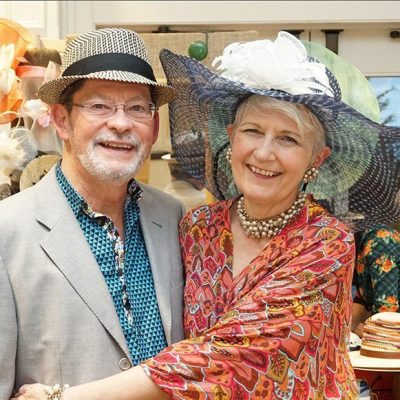 The Laura and Scott Moorehead Fund

When Scott and I began discussing the idea of a named fund under the umbrella of the Northeast Connecticut Women & Girls Fund, he smiled and said it would be like the projects we’ve done around our home — a combination of my creative energy and his sensible engineering. That brought a smile to my face, too. We hope that others are inspired to join us in investing in northeast Connecticut, an area that is so full of heart, creativity, and energy — a place we are so proud to call "home."