What happened in Conn. towns that declared racism a public health crisis 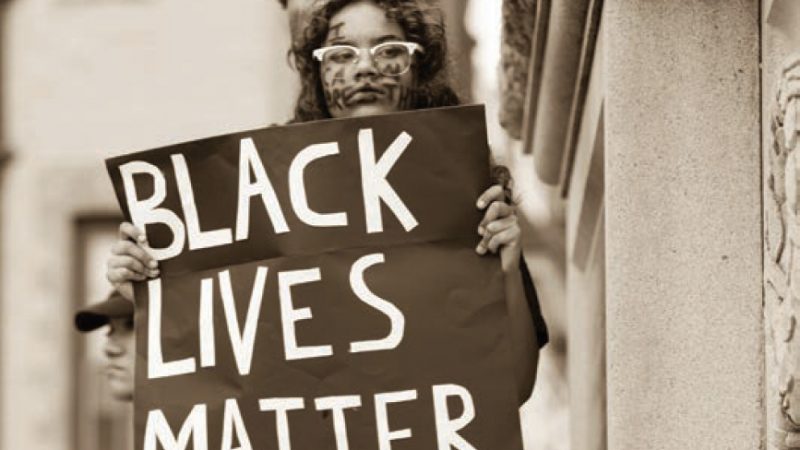 NORWICH — For Maryam Elahi, the president and CEO of the New London based non-profit Community Foundation of Eastern Connecticut, Norwich is on the right track for addressing racism as a public health crisis, and the next step is to have conversations, led by community leaders, such as Norwich Branch NAACP president Shiela Hayes and Norwich Human Services Director Lee-Ann Gomes.

“The best thing to do is to have open, inclusive, transparent conversations, identify next steps, and move to rectifying the current situation,” Elahi said.

On Monday, Norwich became the 22nd municipality in Connecticut to proclaim racism as a public health crisis, including 13 points to focus on addressing issues and laying out plans for a health equity committee. However, other towns and cities have addressed the issue, and some have advice for Norwich.

In New London, Mayor Michael Passero said the city declared racism as a public health crisis in July 2020 due to the COVID-19 pandemic. Some of the efforts the city made included plans to hire an equity and inclusion consultant, expanding the human services department budget to include a mental health diversion program for assisting with the city’s 40% of police calls related to mental illness, and adjusting city services like public works to better serve historically underserved communities.

“It’s been a year, and I feel we made a great deal of progress,” Passero said.

Passero said it’s important that Norwich join the group of cities and towns in Connecticut that declared racism as a public health crisis, as “it heightens awareness.”

New Haven declared racism as a public health crisis in July 2020. Maritza Bond, New Haven’s director of health, said the city initiated a workgroup with members from inside and outside of city government. Since the work groups’ goals were approved in February, designating who will tackle the wide range issues is still ongoing. However, Bond said she’s already been working on health equity in her department.

“Making sure people have access to the services we are rendering, in particular to the COVID-19 response, to communities that are in need,” Bond said.

Similar to Elahi, Bond emphasized the importance of working with community leaders, along with listening to the public.

“Make sure there’s some inclusivity in identifying grassroots leaders that really have a pulse on what’s happening within their community,” Bond said.

Hamden Mayor Curt Leng stated in a text that the town, which made the declaration last July, focused on COVID testing and vaccination, and investing more in social programs and culture change, from healthcare access to addressing food deserts, air quality and change needed in local institutions.

“People of color are being harmed and losing their lives, not because COVID-19 attacks people of color for some specific reason due to this virus, but due to the underlying health of the community that has been left without proper access and equity,” Leng stated.

Leng didn’t have any advice for Norwich, but he emphasized the relevance of Norwich’s commitment.

“I don’t profess to know Norwich as I know Hamden, but I can say with certainty that this work is important and is the right thing to do,” Leng stated.

In Windsor, Town Manager Peter Souza said the town council declared racism as a public health crisis in June 2020. The town's employees, including supervisors and police, went through training. As well, Winsor’s Human Relations Commission, which has been around for decades, held multiple community talks, and the town is looking at how it collects data so it can identify disparities.

As for advice, Souza said, along with having time and resources, communication and collaboration are key in solving the issues.

“Each community is going to have their own definition of (what) diversity, equity and inclusion means to them as a community,” Souza said.